Mexico on to the Round of 16 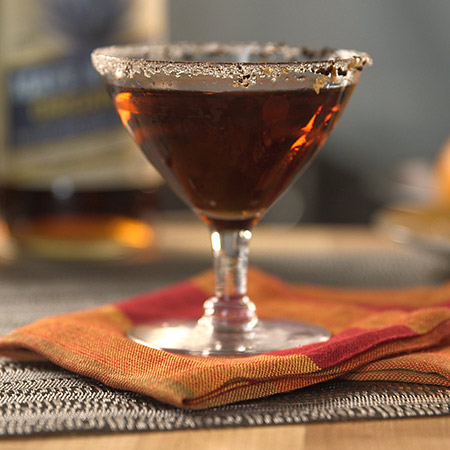 Even falling 3-0 to Sweden was not enough to hold back the Mexico National Team from advancing to the 2018 World Cup Round of 16.  Thanks to South Korea's 2-0 win over defending 2014 World Cup Champions, Germany, Mexico will move from the Group Stage into the Round of 16, facing Brazil the morning of Monday, July 2nd.   Mexico will have to deliver strong defensive play in order to best Neymar and the rest of the Brazil National Team. Lucky for us, we don't have to worry about playing soccer next week.  The only hard part is deciding which cocktail to drink while watching the game.  We've taken care of that for you; grab some Tres Agaves Blanco Tequila and cocktail-ready Tres Agaves Agave Nectar and make your own Cowboy Coffee to get you in the zone for Mexico vs. Brazil.
« Previous | Next »