"Frieday" Fact: The Birth of the Margarita

Seems like every body has as story about why and when the Margarita came to fruition. They go back as far as 1934 before most of us were even a notion in the shade of the Sonoran desert. (I have no doubt that more stories are being concocted daily. Shaken, not stirred.) 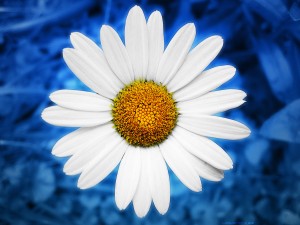 Here's a few that I grabbed from Wikipedia. Most of the stories center around a bartender, a starlet and the need to woo: Thankfully, there's a simpler and more probably more viable explanation. According to David Wondrich, in his book "Imbibe", it's probably just a figurative and literal spanish translation of "Daisy". "The Daisy" was a popular sweet 'n sour cocktail in the US during the roaring 20's. When Prohibition hit the Yanks took their cravings south of the border and ordered up Daisies down that-a-way. With no whisky, rum or brandy on the shelf the bartenders substituted Tequila - what else? 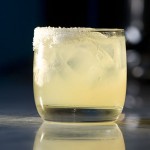 And you know what? It tasted pretty great. "Margarita" being the literal spanish translation of "Daisy" stuck. Call it a pre NAFTA success story.
« Previous | Next »