The last decade or so has seen the rise of the independent film.  Whether it was a blockbuster hit like "My Big Fat Greek Wedding", or a critics favorite like this Oscar hopeful "Winter's Bone", Indy flicks have shown they're ready to compete with the big boys. As we begin to gear up for the Summer of 2011, keep your eye out for Cherri Future.  Directed by Paul Gervasi, based on a true-to-life story, and featuring Tres Agaves, the film chronicles the alternative hard-rock band Trouble in Heaven as they struggle through adversity and ultimately emerge triumphant. While the crew doesn't want to give away too much too soon, here are a few clips and stills worth a look. 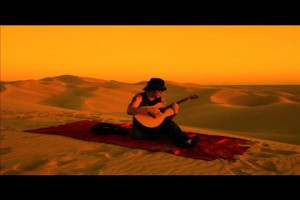 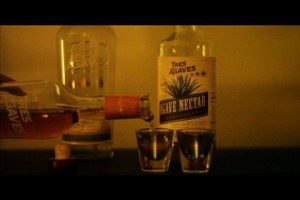 A clip of the crew talking about Tres Agaves in Cherri Future Check out the Cherri Future's Facebook page here. Or Trouble in Heaven's MySpace page here.
« Previous | Next »